A) Small scale farmers learn to improve their crop quality and harvest. These activities guard against famine and hunger.

B) In months when people fail to get food due to drought or displacement, we partner with the local church to provide food in exchange for supporting community projects (food for assets program, e.g. building community schools). 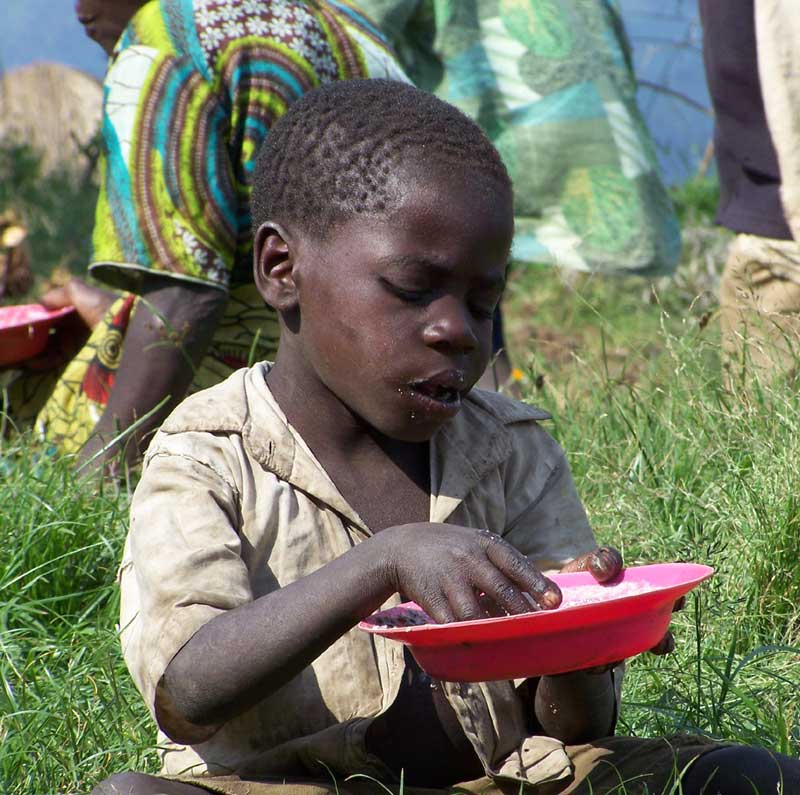 When families starve, the mental and physical development of their children suffers. Therefore, we partner with churches in South Sudan to provide emergency relief during month when people fail to get their own food.

Our partner churches do this in cooperation with national and international partner organizations. In order to avoid dependencies or destroying the motivation for farming, we support people during months when harvest is exhausted or in times of displacement. 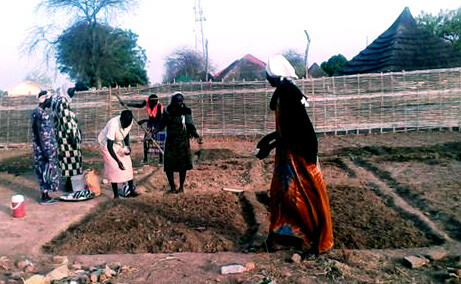 Network East Africa works according to the “Food for assets” principle. This means that families and individuals receive food when they are willing to work on charity projects (e.g. the development of village schools, vocational schools…).

In this way, we give people dignity and self-esteem, as they contribute towards their own cost of living. By giving support, we try to avoid pushing people into a thought pattern of beggars or victims that affect their mental health. 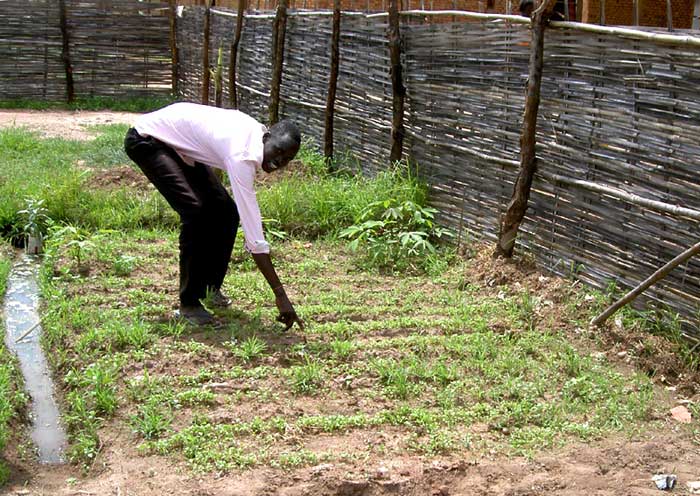 Our main focus, however, is on promoting food security and training sustainable development of agriculture.

This enables small scale farmers to get released from hunger and poverty through knowledge and hard work. 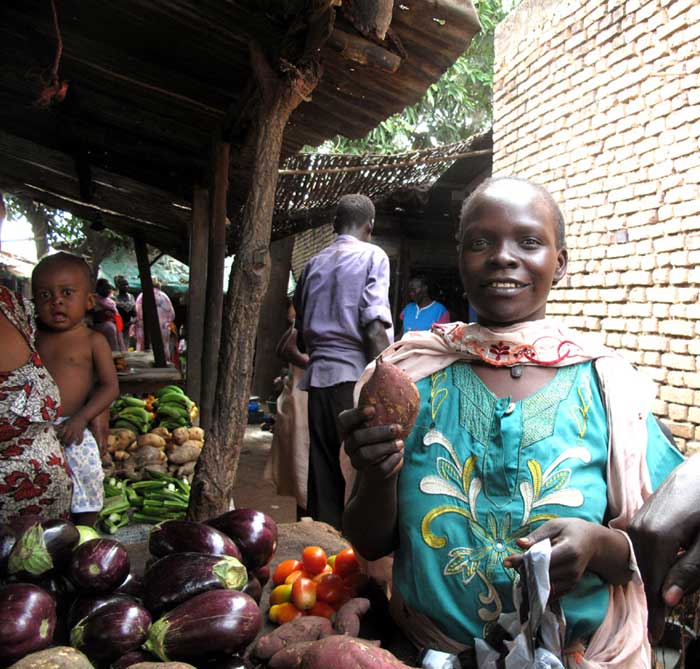 For about 25 years, South Sudan fought for independence. During this time, a generation grew up who learned to resolve conflicts with arms. During this period of displacement and destruction, agricultural development could not flourish.

In 2011, the country got its independence and the vast majority longed for peace. However, after the common goal to get a separat state, old conflicts between tribes and clans sparked off again. Conflicts and the economic inflation contributes towards the food shortage.

In this situation, Network East Africa together with its partners provide hope and vision for people to feed themselves with their own hands.

With your donation, you support livelihood to the needy based on the principle “help to help yourself”. 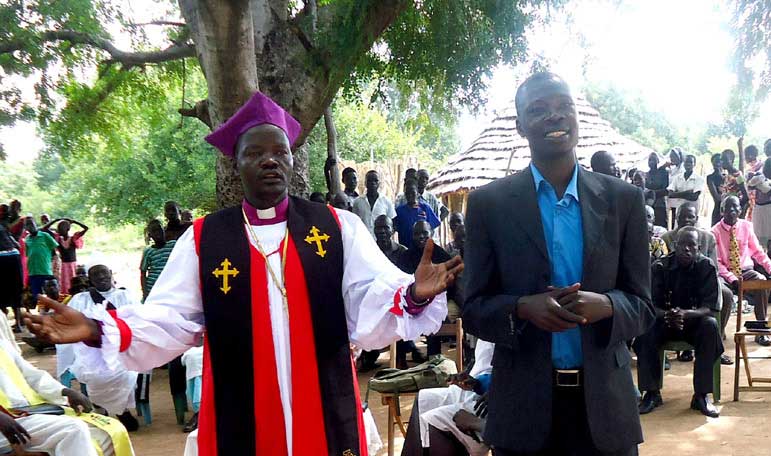 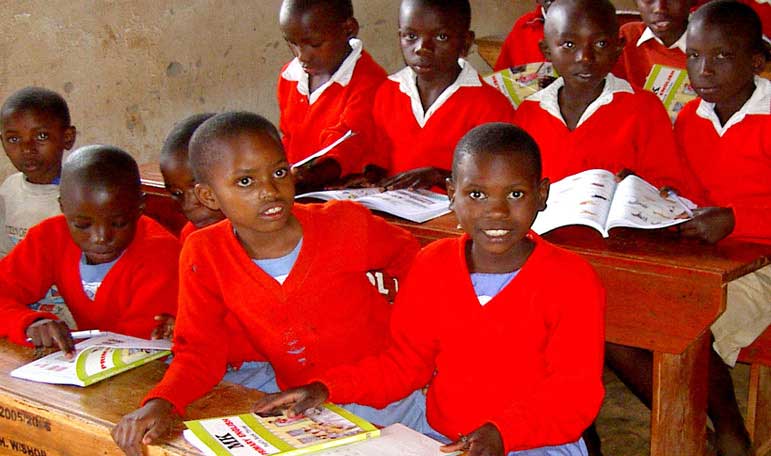 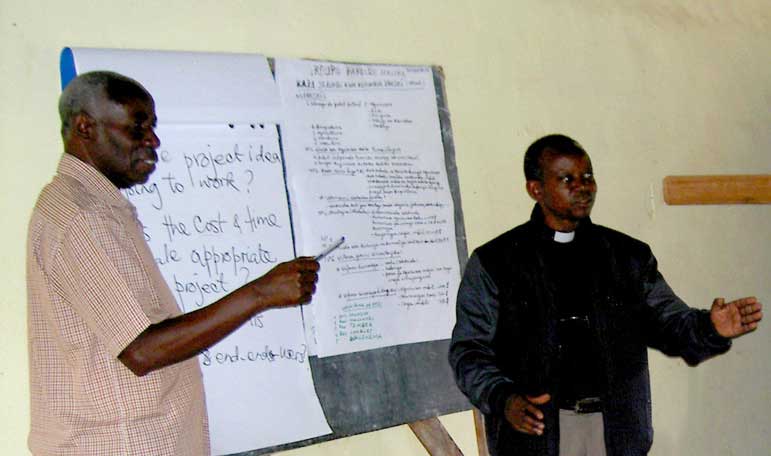